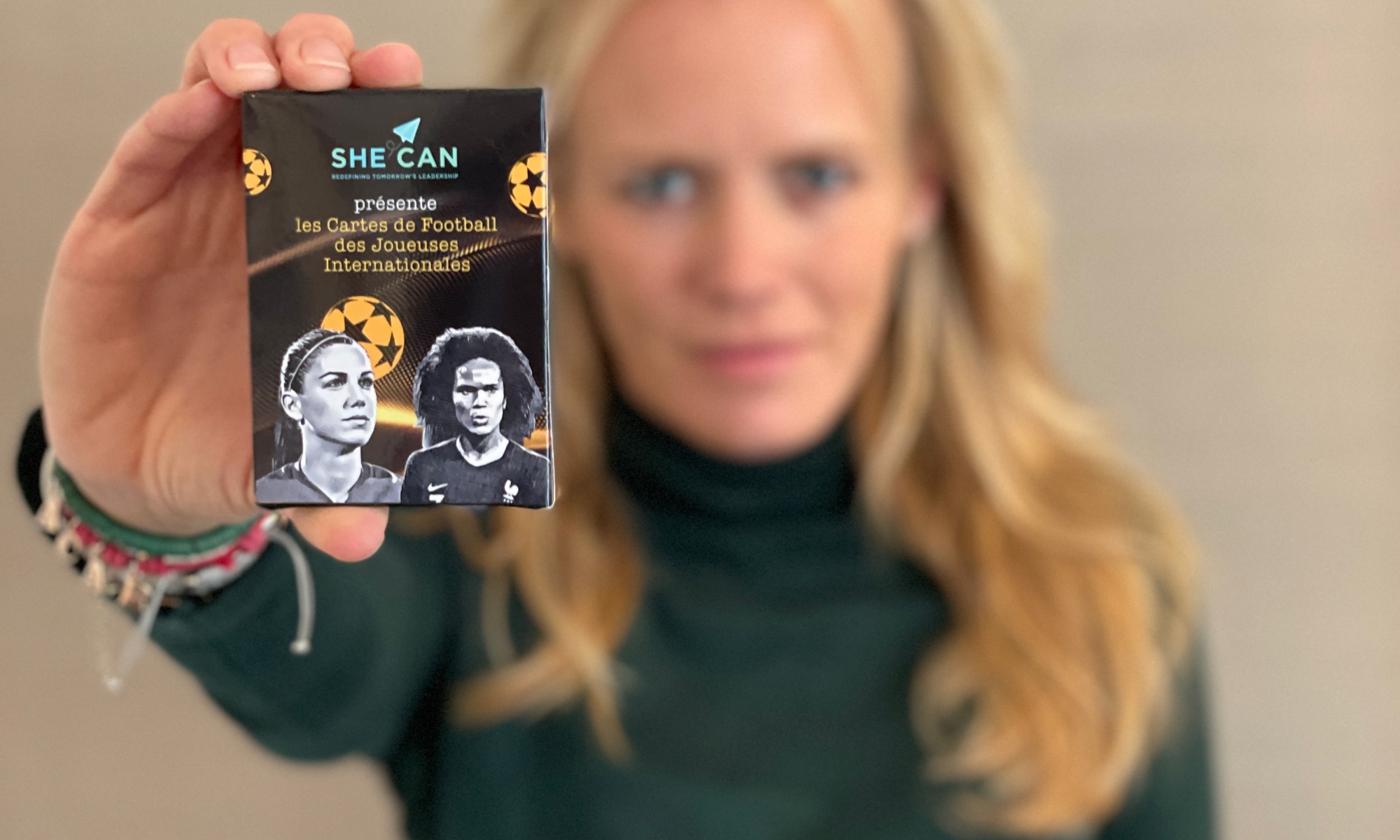 On Saturday, October 9, California became the first state in the U.S. to require large retailers to tackle gender inequality marketing.

In addition to sections for boys and girls, stores of 500 or more employees will have to display a separate and “reasonable section” of toys and childcare items related to in a gender-neutral way or face a first-time fine of $250 ($500 for repeat offences). The Assembly Bill 1084 impacts toys, children’s items related to sleep, relaxation, feeding, teething or sucking but falls short of clothing.

Democrat Evan Low, who co-authored the law, said “Traditionally children’s toys and products have been categorised by a child’s gender. In retail this has led to the proliferation of science, technology, engineering and mathematics-geared toys in a ‘boys’ section and toys that direct girls to pursuits such as caring for a baby, fashion, and domestic life. The segregation of toys by a social construct of what is appropriate for which gender is the antithesis of modern thinking.”

Then, on International Day of the Girl on Monday, October 11, LEGO released a press statement saying the toy company will remove “for girls” and “for boys” labels to ensure that “children’s creative ambitions — both now in the future — are not limited by gender stereotypes”.

For Vibeke Thomsen, Monaco’s champion of gender equality and founder of the non-profit association SheCanHeCan, this is encouraging news but there is still “so much to be done”.

To mark the 10th edition of the UN’s International Day of the Girl, SheCanHeCan launched its first series of female footballer collector cards.  “This year we wanted to focus on women in sport and it was so apparent that one of the most popular sports in the world is wholly dominated by men but that the best footballers in the world are also women,” Vibeke explains. “This is a way of highlighting the inequality, challenging the current situation and encouraging more girls to continue or take up sports such as football.”

The limited-edition packs of 24 collector cards (€10) in French feature 24 of the 100 best ranked international female football players. “Even though research has shown that playing football increases self-confidence in girls. children do not value female football as much as male football, which is reflected through a lower participation in this sport,” she shares.

“There has been progress over the years when it comes to awareness of the many challenges faced by girls worldwide, like a strong focus on getting girls to school and including women in the digital revolution,” Vibeke reflects.

“We have also advanced in talking about violence against women but it is still a very real problem. Despite the few who get highlighted in the media – usually white, attractive young women like, for example, Brit Sarah Everard but rarely about less privileged minority women – most violence against women goes unreported and mostly unpunished.”

Her tone is less upbeat when is come to the abortion “heartbeat bill” in Texas. “Attacking basic rights to healthcare is rarely about protecting unborn life, but rather about controlling and exerting power over girls’ and women’s bodies. Such laws won’t stop abortions, it will just increase unsafe abortions, putting more women at risk.”

On a lighter note, Vibeke shares one encouraging story at a local level. “I know most people cringe when I talk about periods and our Red Box Project Monaco but we are working to break that taboo. This makes me smile every time.”

To order collector cards, send an email to info@shecanhecan.org. Delivery in Monaco is free and there is a special promo this week – 3 packs for €20. Proceeds go towards SheCanHeCan International Day of the Girl projects and “hopefully to print more such cards in the future”. 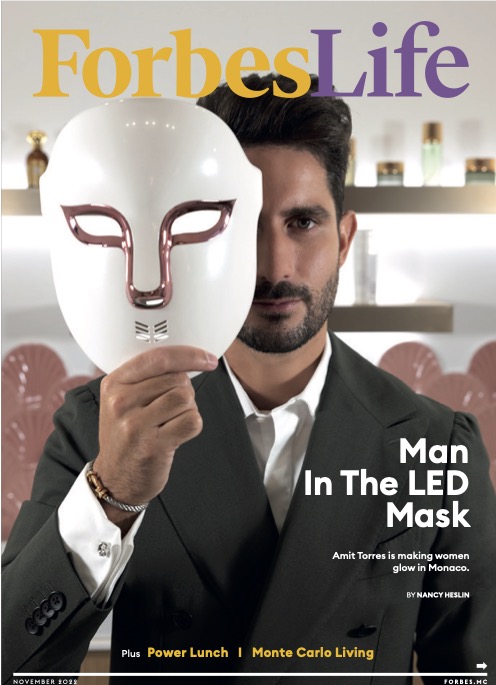 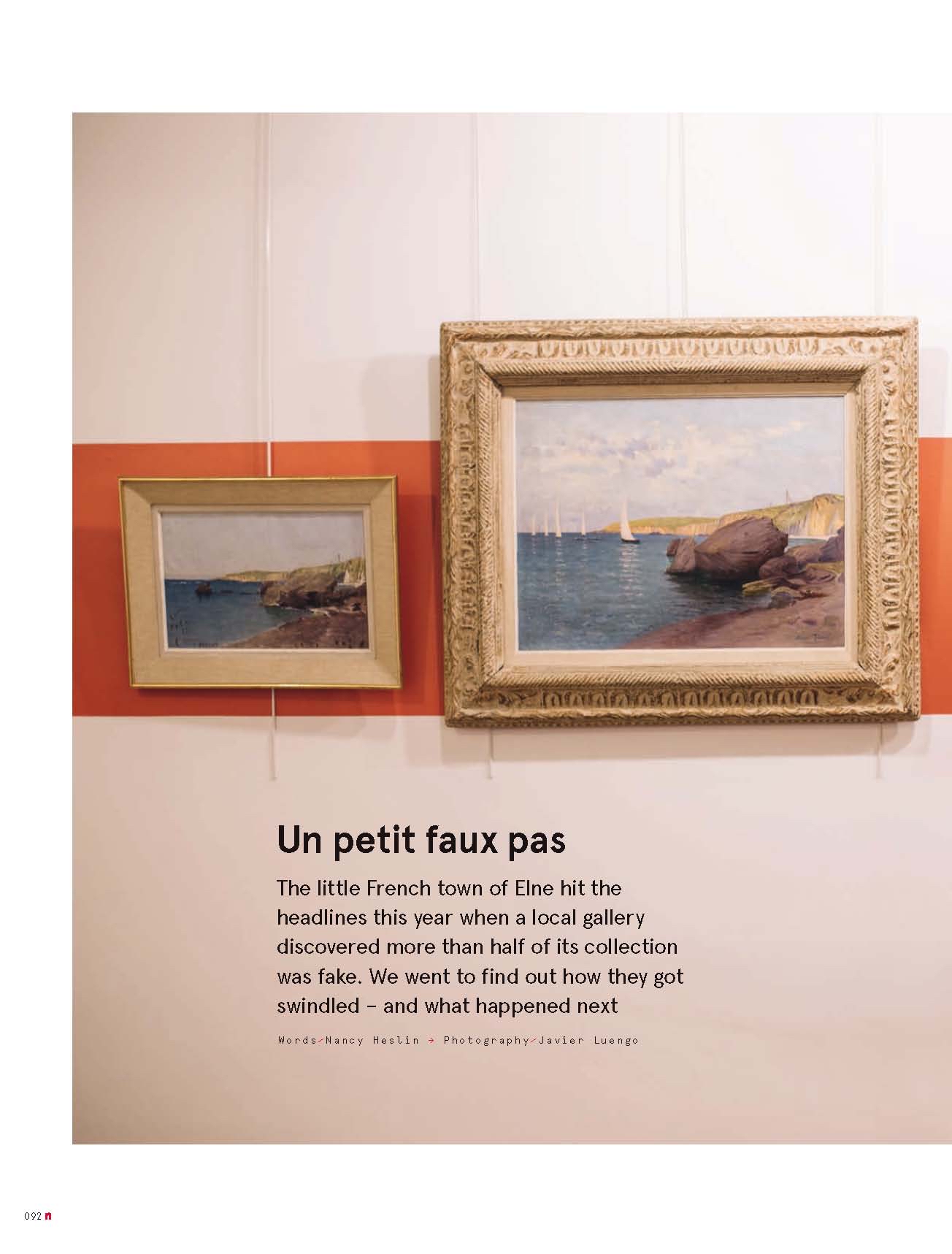 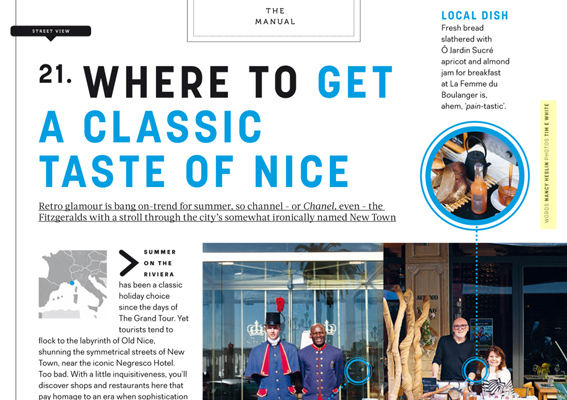 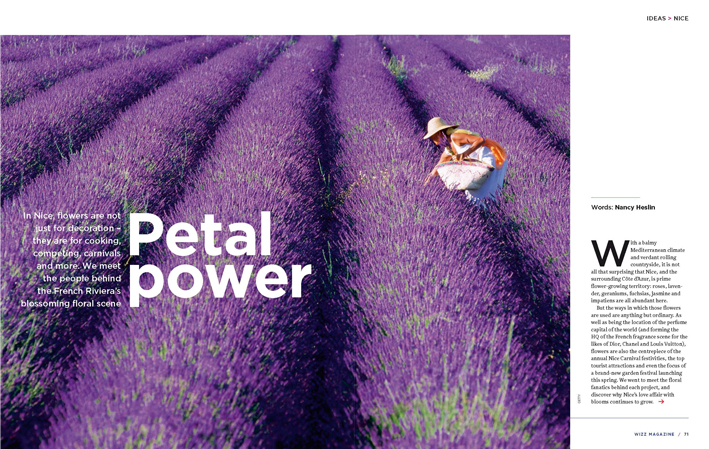 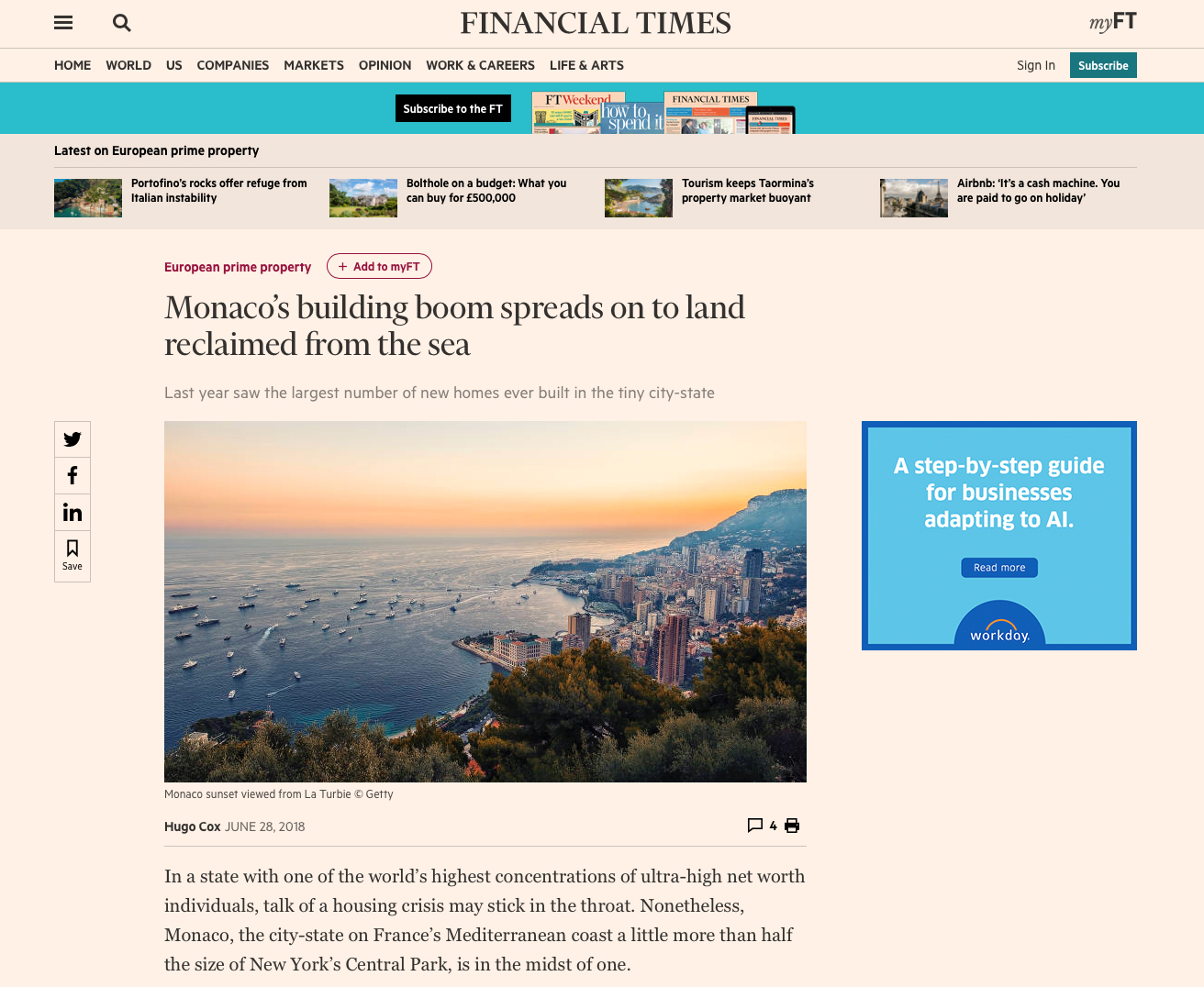 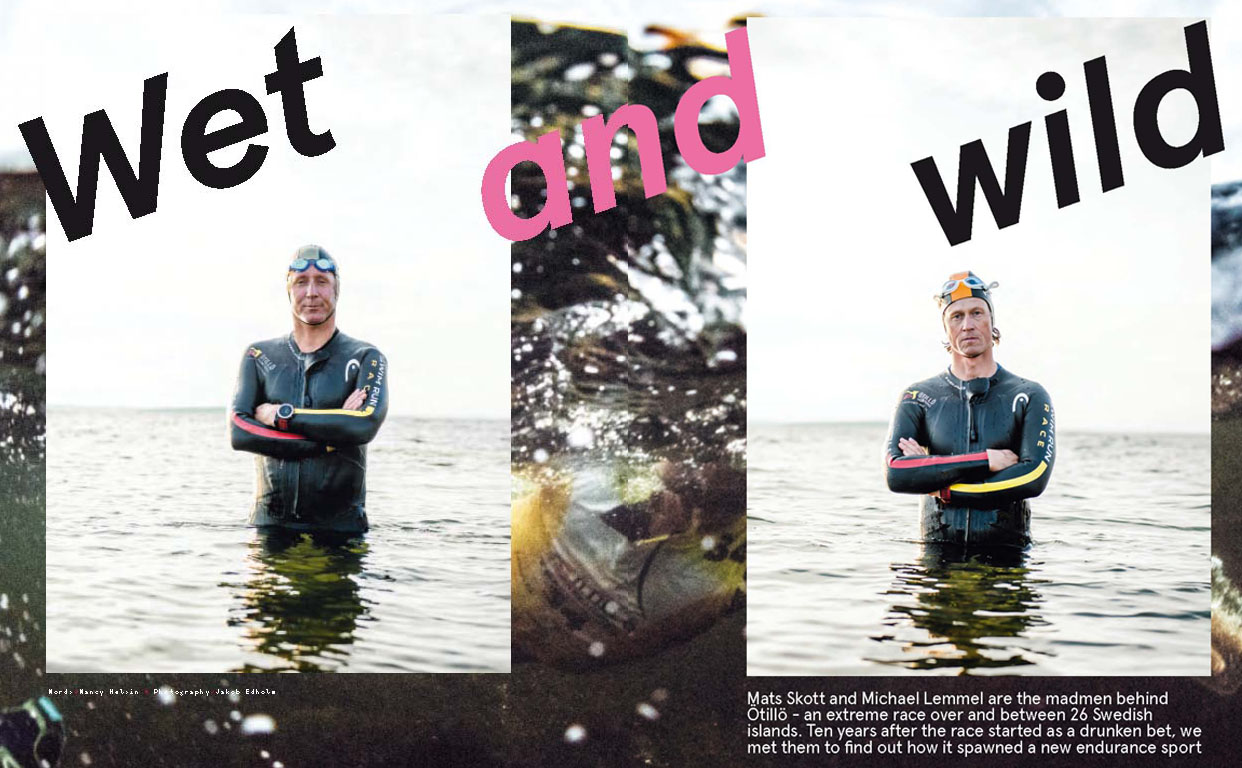 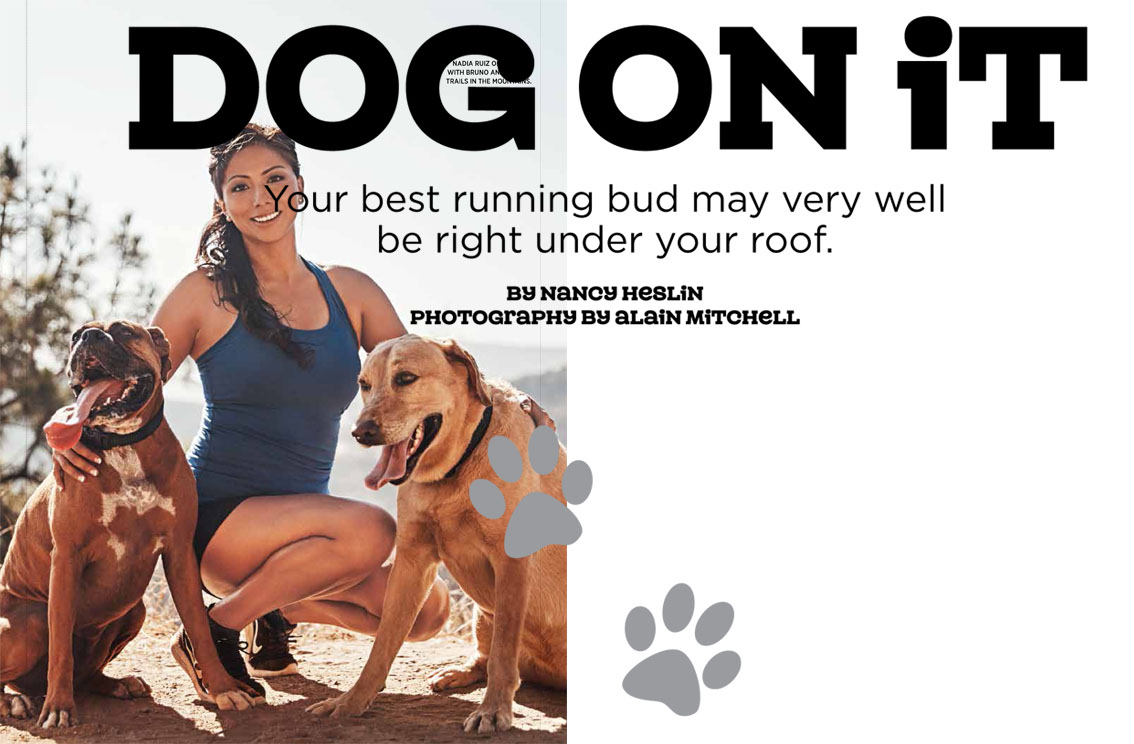 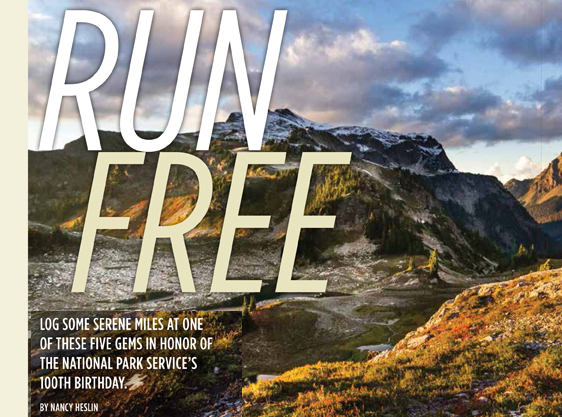